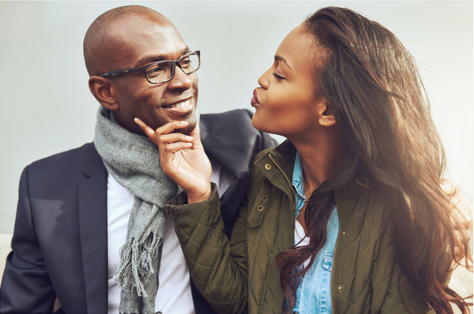 They say that game recognizes game but I think that only happens when you keep it real with yourself. Whenever you talk about game or people playing games, the average person takes this as an opportunity to get high and mighty and claim that they don’t playing any games and never have. Most people like to say that anyone who is still playing games is immature and may even have some kind of mental condition. I think that most people take this stance because they can’t really see how other people view them and their actions.


“They say that game recognizes game but that only happens when you keep it real with yourself.”

People do things to protect themselves and gain control in their lives. Most people see their actions as just getting by but those negatively affected by their actions would call what they are doing playing games. I say that we all play games and it’s really just a matter of perspective. When we judge our own actions, we generally judge them based on how they have affected our lives. We decide whether or not we are better off due to the choice that we made or worse off. When we judge the actions of other people we usually take into account how their actions affected us and maybe as an afterthought, we think of how their actions affected them as they relate to us. Basically, we feel like someone messed up just because their actions caused us to no longer communicate with them not taking into account that they may be communicating with someone else that they like better as a result of those actions.

When we think about game, we think about what has been done to us and not what we have done to others. If you ask a man which sex plays the most games, he will generally say women and if you ask a woman, she will generally say men. This is because most people don’t see their actions as playing games no matter how they affect others but they see the actions of others in a completely different way. This happens because we view our own actions through the lens of our intent but we don’t have that same luxury with other people. A mirror shows you how you see yourself, not how the world sees you. When we look at ourselves, we see all of our good intentions and everything that happened to bring us to this point but when we see others, we only see how their most recent action has impacted our lives.

So, what does this have to do with getting played? The answer is everything. The reason that most of us keep getting played is that we just can’t see that others feel that we have played them. We just can’t see how our attempts to preserve ourselves have been viewed by others as playing games. When we aren’t ready to commit to someone, we give a whole laundry list of reasons and decide that they should just accept them but when they are not ready to commit, they are players or childish people that need to grow up. We have the right to not be attracted to someone but when someone that we like isn’t attracted to us they have to have some deficiency or issue that blinds them to our greatness and beauty.

We usually can’t recognize game in others because we refuse to recognize it in ourselves. If we could be honest about who we are to others and how all of the people that we dealt with in the past may truly see us then we could start to see the root cause of game and that would give us the ability to see the games coming.

The reality is that you will always get played if you can’t understand why people are playing you in the first place. You can’t protect yourself when you don’t know why people choose to do what they do. A great fighter asks herself what she would do if she were her opponent and that is how she mounts her defense. If you just can’t admit that you are willing to strike then you will never be able to defend yourself against any a danger.

How to Stop the Game Masterclass 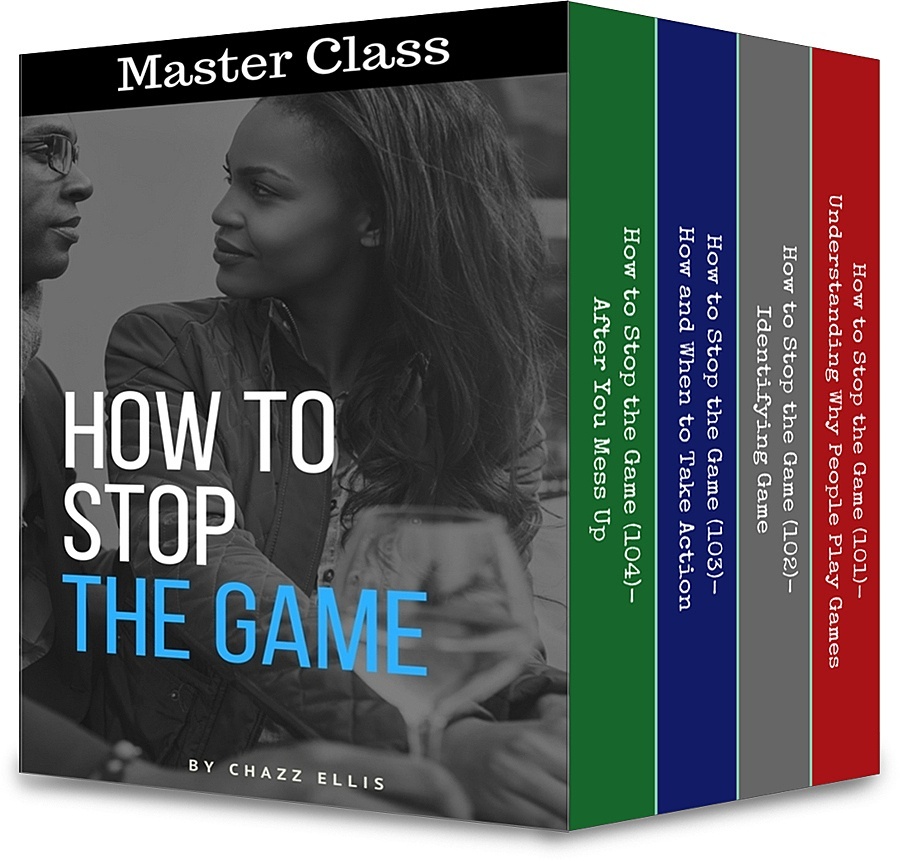 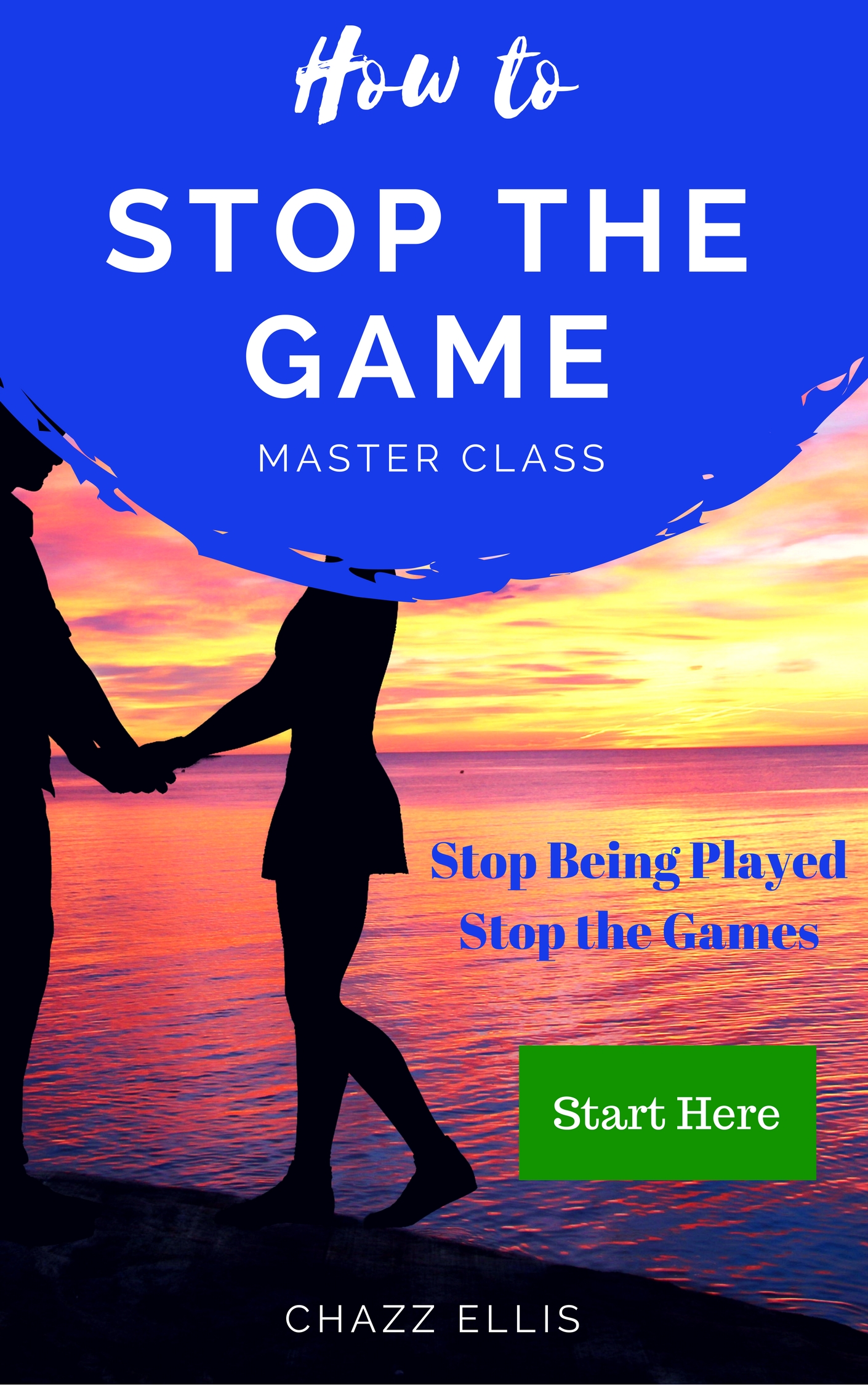 Toggle the Widgetbar
Get a Free Premium Video