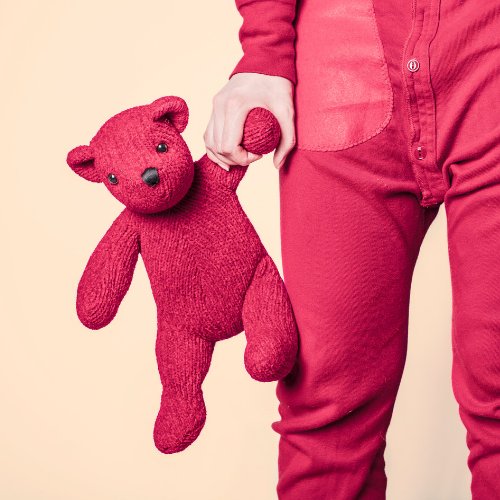 Have you ever been in what you thought was a great relationship then suddenly it seemed as if you just couldn’t do anything right? Have you ever given your all to someone only to have them turn on you without any warning? This phenomenon is often caused by the “new toy effect”.

Do you remember when you were a kid and you begged your parents for a particular toy and you finally got it? You played with the toy for a while and just loved it but one day, for no reason at all you just stopped liking the toy as much. You started to find flaws in the toy and even began to despise some of the things that you loved in the beginning. You started to see other toys and feel that they were better than the one that you had and eventually started to beg your parents for those toys instead.

This is how the new toy effect works, the person loves you in the beginning and can’t get enough of what you are doing for them but without you changing at all, they simply get very critical of you and decide to move on. The new toy effect sucks because you are often left wondering what you did wrong and trying to get the other person to feel the same way that they once did. You may even notice that your ex-partner has moved on with someone else who isn’t even on your level. This is actually part of the new toy effect.

When you commit too someone too fast, they don’t really feel like they earned anything much like children don’t pay for their toys and this causes a lack of investment. When people don’t feel that they have earned something, they are very quick to become critical of it and hold something that they do not yet own in much higher regard. Basically, when you let someone feel that you are easy, they conquer you then move on to the next even if the next isn’t any better, it’s still the next.

A lot of us get hit by the new toy effect over and over again because we are just too independent and that means that people don’t invest enough to not become bored. Who hates it when kids beg for a toy then get tired of it shortly after they get it? Parents, that’s who. Parents hate it when children do this because they are the ones that have to buy the toys. Parents are the ones who are invested in GI Joe, Barbie, Daniel Tiger and all of the XboX One and Playstation 4 games. When kids get tired of something and want something else, the parents get upset because it is their hard earned money going down the drain. Relationships are no different.

Most people go into relationships nowadays trying to be as independent as possible and show the other person that they want them but don’t need them. Doing this simply lets the other person off the hook and causes them not to have to invest at all. If you pay for all of the dinners or only eat at home then that means that they haven’t spent any money that they will miss if things don’t work out. If you do all of the cooking and cleaning for yourself then that means that they haven’t put in any sweat equity that they will quickly regret once things are over. It is so easy for someone to move on or start eyeing someone new because you demand no investment that will make them feel like the parents instead of the kids.

Dodging the new toy effect is really about investment and what you get the other person to put in along with what you also put in makes them feel that it is really worth their while.

How to Keep Them Wanting You: 101- The New Toy Effect

Have you ever been in a relationship with someone and suddenly they just started to act differently? All of a sudden, nothing that you did was good enough and they seemed to hate the things that they used to love about you. This may have been caused by the new toy effect. The new toy effect happens when a person gets into a relationship and once they feel that they have the other person, they start becoming critical and begin to feel that someone else may even be better for them.

This premium video will help you to understand the new toy effect and show you what to do in order to combat it's effects. Get This Video