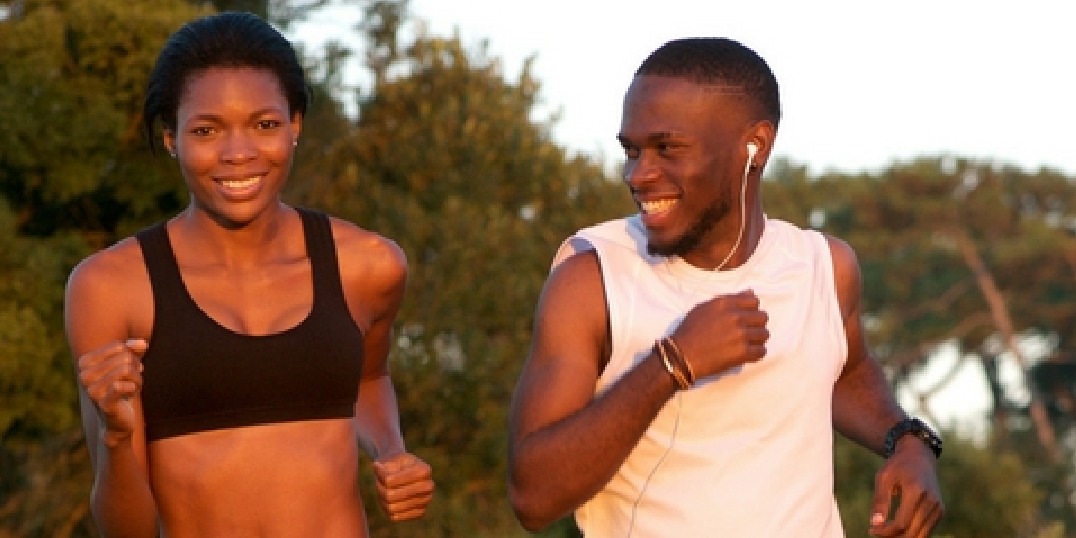 People generally don’t chase you because you never really leave. Most people enter into relationships in which they are not getting what they want and some people choose to walk away hoping that the other person will come after them and realize that they were wrong. Well, in real life this generally doesn’t happen and even if it does, it usually doesn’t last. Most people don’t really take your leaving seriously enough to change and everyone else just doesn’t have enough value in you to care.

“The greatest feeling in the world is having the power of choice and having someone chase us gives us just that.”

People also make the mistake of walking away while still making their lives about the other person. Why would someone need to chase you when it is obvious that they are still occupying every aspect of your life? Most people walk away physically but because they don’t feel that they are enough, they have to continue to try to affect the other person in some way through their actions. They don’t go out to have fun, they go out in hopes that the other person will hear about it and be upset. When the other person doesn’t get upset, obsession kicks in and they find themselves internet stalking and basically chasing them.

How to Get Them to Chase You Masterclass 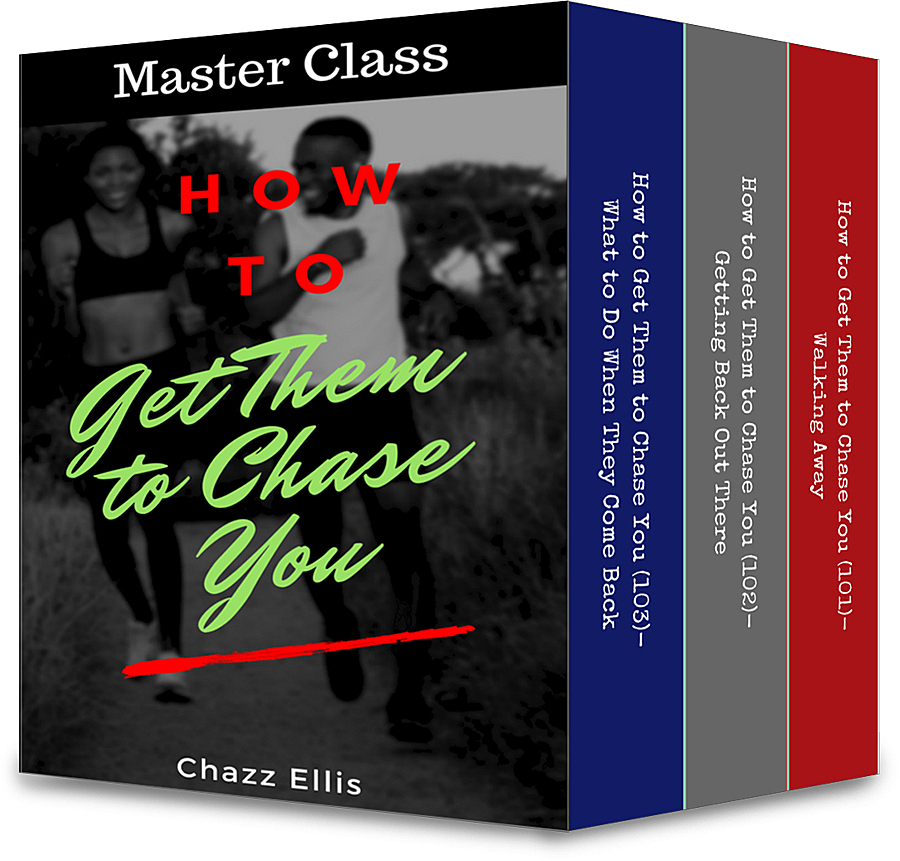