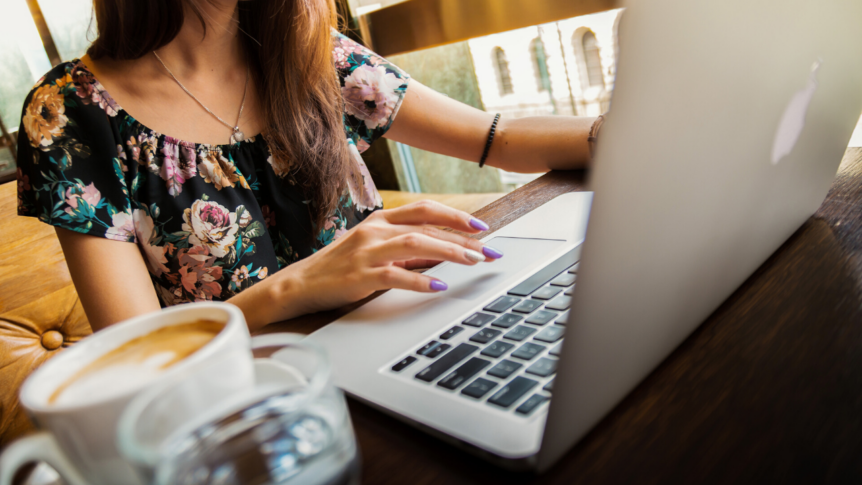 If this was the year 2000, you would probably have dial up internet and a heavy cellphone with no internet capabilities and spotty service. Taking 10 minutes to download a picture would be pretty fast and most of your friends would be people that you grew up with. Fast forward to 2020 and your phone is a computer, photo camera, video camera, calendar, calculator, radio and GPS system all in one. You have probably moved at least twice in the last 10 years and if not, most of your childhood friends have. This means that pretty much any place that you call home has unlimited technology and a constant flow of new people.

The changes that have taken place over the last 20 years have helped our society tremendously by making information accessible and affordable to pretty much everyone and far more people are getting the opportunity to see more than just their hometown. These things are great but like with every change, there is a downside. New people flowing in and out of town means less deep lifetime connections for most people and more superficial meetings. People no longer want to find love early and live and die in the same town with the same partner. Everyone wants to explore first and then settle down with what they feel is the absolute best option for them. This is where the internet comes in and this is why the internet has changed dating in five ways that will likely never be undone.

In the past most people had about a 10 mile radius to work with when it came to choosing a partner. No matter what city they lived in, they were pretty much confined to meeting people were thy worked, shopped, learned, worshiped or partied. Only the very rich could afford to Jetset around the world meeting new people every day. Well, the internet has changed all of that and an unemployed 19 year old living in her mom’s basement has access to millions of people around the world without even leaving the comfort of the couch.

This critical change in social connectivity has completely changed the way that people rate people. Instead of being compared to a few people in a small area, now we are all constantly being compared to the best of every town in the world.

There was a time when all communication was via phone call, in person or by snail mail. This generally meant that nobody could really communicate with more than one person at the exact same time without all parties knowing. You couldn’t really write two letters at once and getting responses actually took a lot of time. There was 3 way calling and call waiting but you couldn’t really use those without someone figuring it out pretty quickly. Now, someone can literally send 100 people the same message at virtually the same time and none of them would even know. A guy can date 5 girls in 5 states without any of them being the wiser. Just a few short years ago, this would have been pretty much impossible to do and dating 5 people would have quickly ended in discovery and ultimately disaster.

The internet changed this aspect of the dating game by making it possible for a person to be engaged in deep, meaningful relationships with several people at the same time getting 100% investment from each one while giving no real investment to any.

There was a time when getting to know and confirm basic things about a perspective partner could take years, especially if the she wasn’t from your town. Now, everything from criminal records to old spring break pictures are just a few clicks of the mouse away. Instead of having a conversation about someones political beliefs, you can simply go online in most cases and find out what they think. Even if they are not on social media, soon after meeting a few of her friends and family, you can use their pages to piece together just about every detail that you could possibly want to know about her. The internet has created a world of transparency in which anything can be discovered or confirmed by one willing to take a few hours to look.

The ability to look people up has been a great safety feature and has probably prevented countless catastrophes but this ability also makes it easy for people to disqualify people very quickly. Where as 20 years ago, you would have had months or even years to get to know someone before all of the secrets of the past were exposed, now people can know virtually everything with no real investment. This means that those who have been perfect from birth are getting more and more opportunities while the maturity of people who have made mistakes often don’t even get a chance to explain them before being cast aside.

Even though, the truth is literally at your fingertips, many people fail to fact check. Today’s technology has created a phenomenon that has never existed before in human history and that is the creation of an alternate universe. People have used the internet to literally be different people living in a completely different world. There was a time when people pretended to do and have things that they actually didn’t but this required resources, cunning, planning and cooperating. Now, one can create a whole new world with a computer, social media account and a working knowledge of Photoshop.

This change in the dating landscape means that people are now forced to compete with the ideal versions of people with great imaginations as well as those who are just awesome in real life.

The internet has created a universe in which everything is so easily connected with a simple click of a button and this has allowed people to constantly monitor and reconnect with friends, family and lovers from the past. There was a time when simply moving to another state or even another city meant that your old connections would be completely lost forever but now, one can move to a completely different country while never losing touch with what others are doing in her hometown.

This evolution in technology is great for bringing families together and reuniting friendships that could have been lost forever but the negative is that you are now forced to compete with everyone that anyone has ever known. No one is ever completely out of the picture because it is so easy to track and access others. The ex-boyfriend that would have been out of the picture for good following an easy move out of town is now able to reach out from a thousand miles away. The high school crush that turned him down a million times can see new success and make a play.

Technology has for the most part helped to make the world a safer, more convenient place. Dating is easier because of access and staying connected with people is more cost effective than ever before but the truth is that the internet culture is leaving a lot of people behind. If you are still single or even if you are currently in a committed relationship, you can become a victim of the internet culture if you don’t understand it and adjust to the changing world. Understand technology, use technology to your advantage, be on the cutting edge of the new dating techniques that exploit technology or end up being the grouchy old man in the corner lamenting about the “good ole days” and feeling left behind.

A lot of people are currently in relationships that they feel are slipping away. For some reason things have changed and it has become difficult to find common ground with their partners. Most people would say that this is the time to walk away but what do you do if the love is still there? Do you really want to abandon genuine love because you are having problem? The real issue is that most people don’t know how to save their relationships or even where to begin. This premium video will give you the tools to evaluate why you are staying, what is really wrong in the relationship, and what to do going forward. 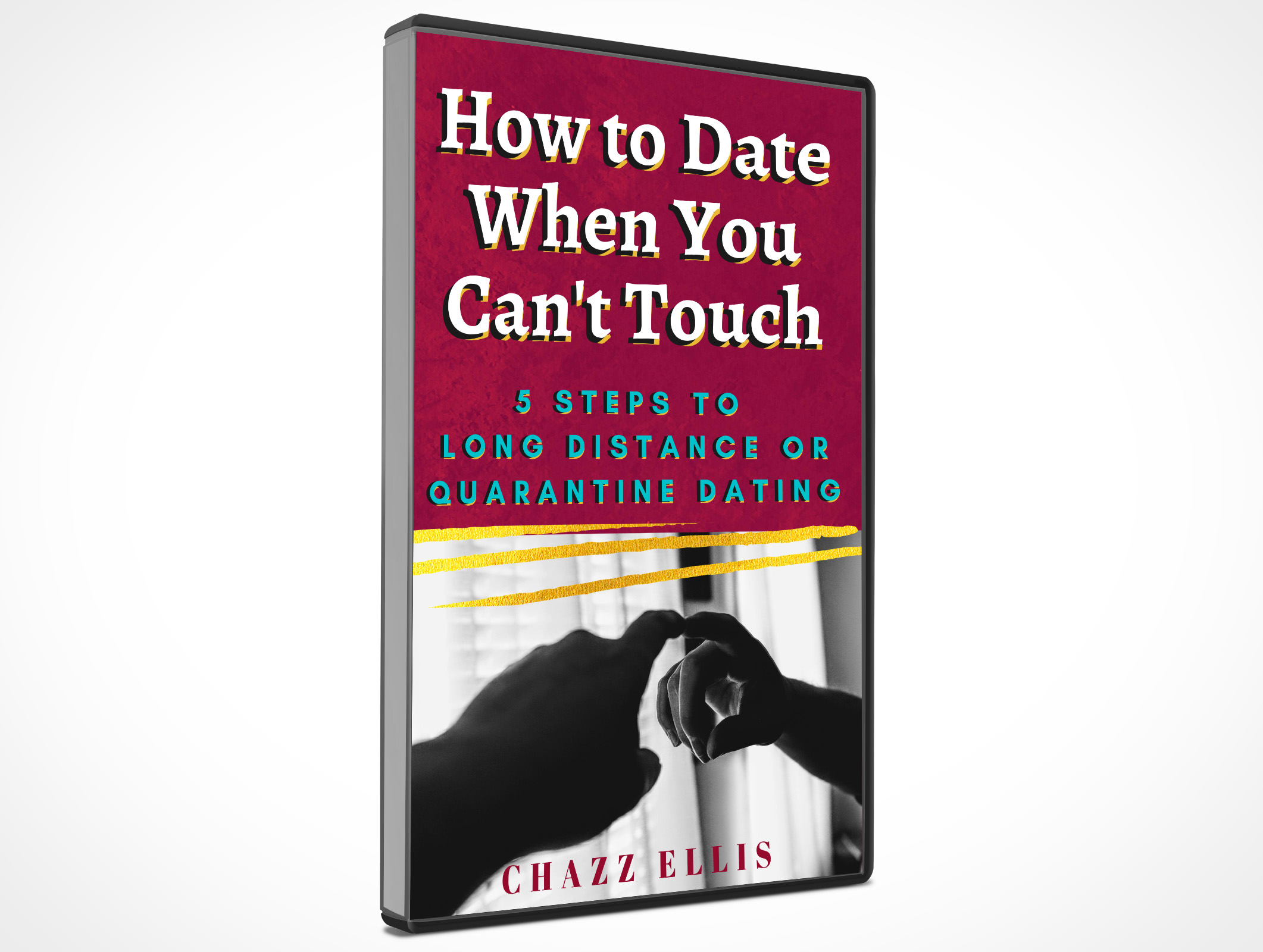